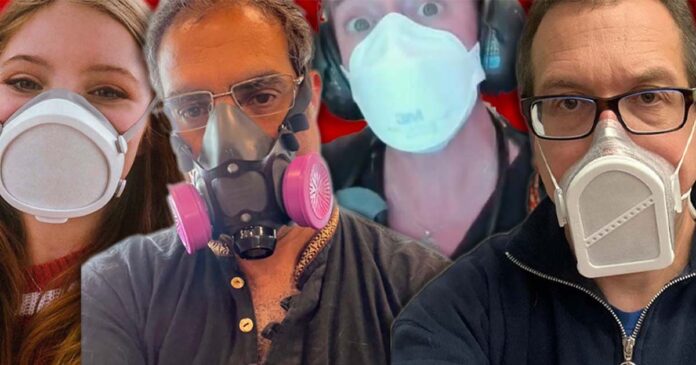 This week, the government of Canada finally came to the conclusion that was reached by the rest of the world months ago – that Covid is over. However, for a certain population in our country, the dropping of mandates was a step too far.

The Covid zealots want to force all of us to wear giant N95 face masks and live in a paralyzed state of fear alongside them. That’s why the hashtag “#BringBackMasks” was trending on Twitter this week. They’re just as scared of a world without masks as they are about the virus.

Also on the show, Canada’s state broadcaster has gone completely off the rails. The CBC aired racist documentaries where a bunch of white women sit around a dinner table and listen to a black woman tell them how racist they all are and how they “uphold white supremacy.” Thanks, CBC.

Tune in now to the latest episode of Ratio’d with Harrison Faulkner!