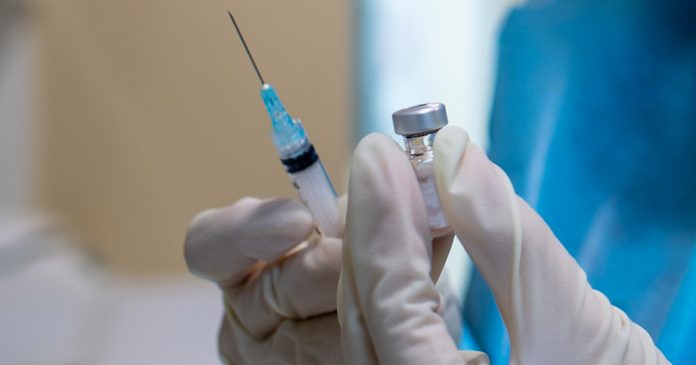 A Saskatchewan woman has been left devastated after her mother died suddenly in a local Shoppers Drug Mart minutes after allegedly receiving her Covid-19 booster dose on Sept. 14.

According to Stephanie Foster, she had spoken to her mother Carol Pearce before she left her house for her vaccine appointment.

One witness to the incident told the outlet SaskToday that people were saying that Pearce had died within “seven minutes” of receiving her shot.

“They were saying in the store that it was about seven minutes,” said an anonymous source.

“It wasn’t long at all before the ambulance was there.”

Saskatchewan Health is now claiming that the death was from “natural causes” after an investigation by the province’s coroner.

“The Saskatchewan coroner’s service has investigated this instance and determined that the person died from natural causes,” said Ministry of Health spokesperson Dale Hunter.

The provincial government has also claimed that as of Sept. 18, there have been “zero deaths” from immunizations.

Foster has disputed the official claims saying her mother was in good health before the incident.

“I do not believe this was caused from natural causes. My mom had no health conditions. I believe had she not gotten that Covid shot then she would be here with us today!” said Foster.

Both she and her mother have complied with all required public health measures, including receiving the recommended amount of vaccinations.

A fundraiser has been set up to help the Foster family pay for funeral arrangements and other expenses.