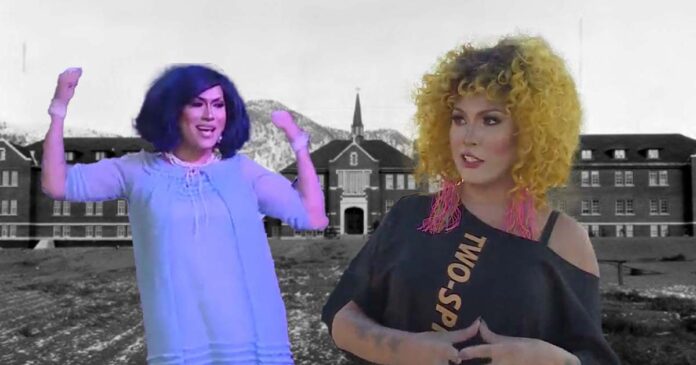 Surfs up, dudes! It’s National Day of Truth and Reconciliation Day! To commemorate this special day, several “Indigiqueer” artists have decided to perform drag shows for reconciliation. Yep, you read that right.

Plus, this week, legacy media journalists rushed to defend Prime Minister Justin Trudeau’s planned payroll tax, claiming that it isn’t really a tax even though it really looks like a tax. It’s a retirement savings plan, apparently.

And what do the Iran protests, Quebec’s Bill 21 and the election of Italy’s Georgia Meloni have in common? They’re all examples of oppressive patriarchy according to one Star columnist. …What?

Lastly, we’re being accused of being “far right” again. This time, because we reported on the fact a West Lincoln councillor was punished for attending the Freedom Convoy and is now taking the township to court.