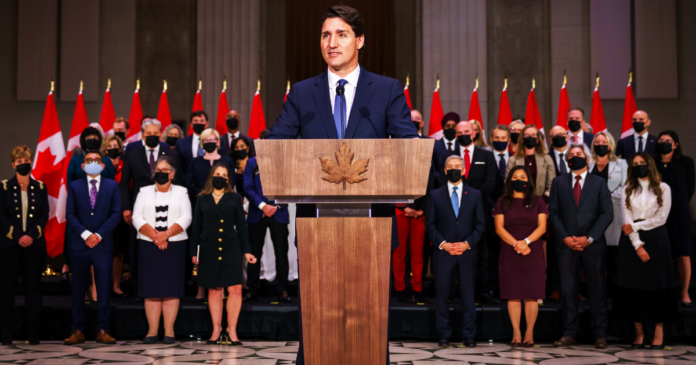 This week, the Alberta government announced that it will intervene in ongoing challenges of the Trudeau government’s firearms bans and take action to prevent Ottawa from conscripting Alberta RCMP officers to collect those firearms. It looks like the Saskatchewan and Manitoba government may also follow suit.

Unsurprisingly, a CBC reporter rushed to the defence of Prime Minister Trudeau by posting a disingenuous tweet about legal guns. As a result, the Canadian Coalition for Firearm Rights clapped back at the state broadcaster for trying to “instill fear” about law-abiding gun owners.

Plus, the UCP leadership race will come to an end next week as members will elect a new leader and new premier.