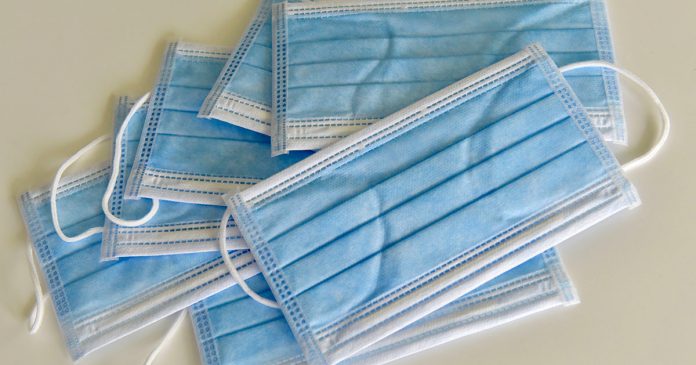 A Calgary physician has filed to take the federal government to the Canadian Human Rights Commission for lifting mandatory mask mandates for travel.

Dr. David Keegan claims that he was “dismayed” by the news that the mandates lifted on Oct. 1 saying that he suffers from a cardiopulmonary condition.

“I was frankly dismayed when I heard the news,” said Keegan.

“(It creates) an environment that is unwelcoming and unaccommodating to people with compromised immune systems, cardiopulmonary conditions, and so on.”

“So I’m expecting and anticipating that the government will realize the error in this decision and keep the mask mandate in place.”

While the federal government has removed the requirement to wear masks, it still “strongly recommends” that travellers wear masks while travelling.

Liberal Health Minister Jean-Yves Duclos has also stated that the government could reintroduce mandates should the need arise in the future.

“If anybody believes the pandemic is over, I invite them to visit a hospital,” said Duclos last week.

The lifting of remaining pandemic mandates come after the federal government faced increasing pressure from opposition politicians and border communities to do away with stringent rules.

Currently, the US government still has a Covid-19 vaccine requirement to enter the country.

In September, the Liberals also announced they would be making the ArriveCan application optional for travellers after facing months of issues and inefficiencies due to the program.