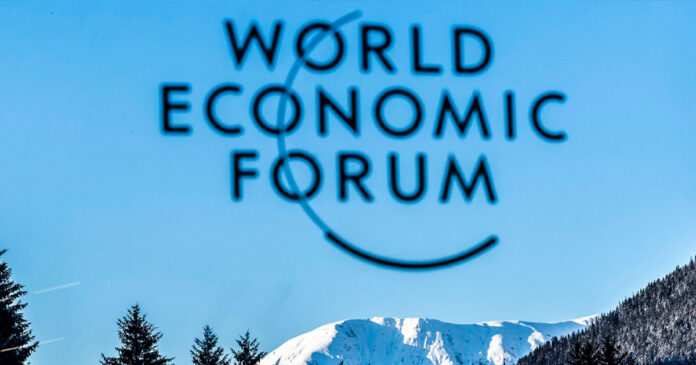 The Liberal government has admitted in writing that they have an ongoing $105.3 million contract with the World Economic Forum to introduce digital identities for travel to Canada.

Lewis demanded that the government provide information on how many Canadian travellers” have opted into the program, what data was collected and how much has been spent on the pilot among other things.

According to KTDI website, the Government of Canada is listed as a pilot partner alongside the WEF, Air Canada, the Toronto Pearson International AIrport, the Montreal Pierre Elliott Trudeau International Airport and others.

The project is described as a WEF initiative to enable governments to “access verifiable claims of a traveller’s identity” using a digital identity prototype.

In response, Alghabra’s office was scant on details. The statement “this information is not available” appeared five different times in the government’s reply.

On the question of how many travellers have opted into the program, Alghabra wrote: “This information is not available. However, the volume of participants would be decided by participating air carriers.”

When asked what specific technologies were being used, Alghabra responded by saying: “This information is not available. However, prior to the deferral of the pilot, the proposed technologies to be used included: distributed ledger technology; biometric technology; and cryptography.”

Lewis has been an outspoken critic of the WEF and the adoption of digital identity programs by governments.

“It is incredibly concerning that the same Prime Minister who is signing our country up for this digital ID experiment also ordered the freezing of bank accounts of people who bought a t-shirt to support the freedom protest,” tweeted Lewis in April.