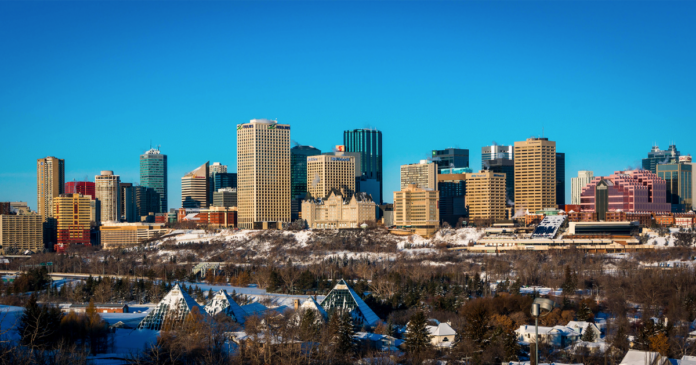 Edmonton city councillors voted in favour of building 100 kms of bike lanes that will cost Alberta’s capital city $170 million — plus another $11 million annually to maintain.

The proposal will increase Edmonton’s 15 kms of bike lanes by another 100 kms, largely in the city centre.

“We have to get serious about building out our active transportation network,” Coun. Ashley Salvador said during an Urban Planning Committee hearing last week.

The two most expensive options would complete the “district connector” by 2026, while the two cheaper options wouldn’t be completed until 2030.

“Costs beyond 2026 for options A and C will be dependent on future priorities after completion of 2026 milestones,” the proposal says.

Final approval must come during budget talks this fall, according to CTV News.

Councillors voted 4-0 to move forward with the lanes. Edmonton Mayor Amarjeet Sohi voted for the proposal, as did councillors Salvador, Karen Principe and Aaron Paquette.

In response to criticism about the proposal on Facebook, Principe denied voting for the costly proposal.

“We had one of the most animated, anti-bike lane characters and a slate of folks who were spreading misinformation about cycling, about active transportation and many of them lost not just in Edmonton, but across the world,” he said.

Coun. Anne Stevenson said bikers need a physical, separated, “safe space” to choose cycling. A 2019 research paper from Melbourne’s Monash University found that motorists give cyclists an average of 27 cm less space on roads with a painted bike lane, compared to roads without a bike lane.