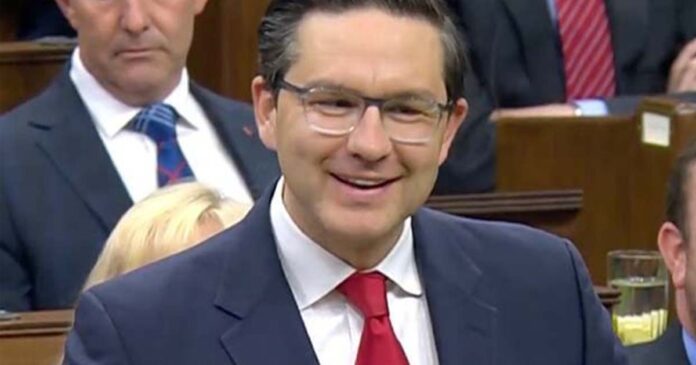 Broadcaster and conspiracy theorist Alex Jones tacitly endorsed Pierre Poilievre on his program this week and Ottawa suffered a complete meltdown over it. Liberal MPs such as Mark Gerretsen and Adam Van Koeverdan and NDP MP Charlie Angus were outraged. Journalists also got in on the mix to “fact-check” what we already knew. Thanks journos!

Also on the show, just in case you thought the Prime Minister has checked out of his job, don’t worry! Over the weekend Justin Trudeau went bungee jumping with his son in Quebec. Why does it feel as though this Prime Minister is off doing something every other weekend that doesn’t involve actually being Prime Minister?

Tune in to the latest episode of Ratio’d with Harrison Faulkner!