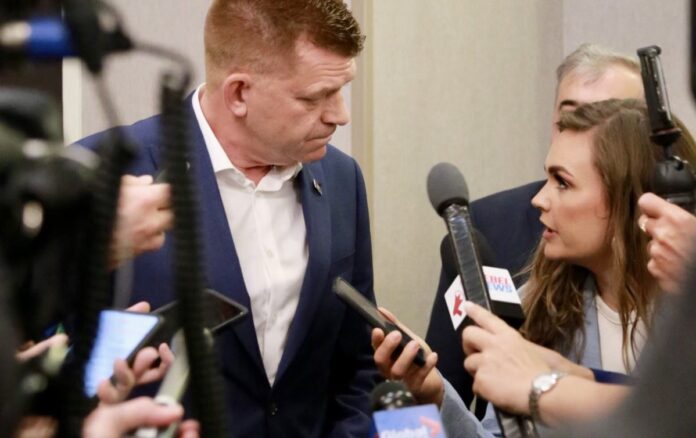 Join hosts Andrew Lawton and William McBeath with Alberta correspondent Rachel Emmanuel on the ground as the results come in LIVE and the next premier of Alberta is announced.