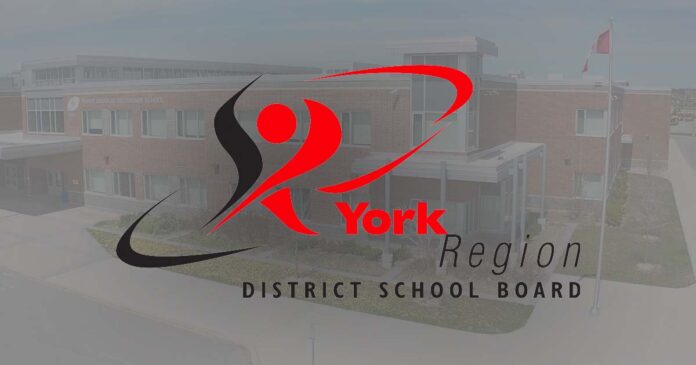 At least one high school in the York Region District School Board is trying to ram Critical Race Theory down the throats of Grade 12 students, without any pretense.

It’s being taught in English class and goes under the name “Critical Race Literary Theory.” The CRT indoctrination comes in the form of a class assignment, a copy of which was provided to True North.

The Grade 12 English assignment from Tommy Douglas Secondary School in Woodbridge, Ont. asks students to apply the “postcolonial and CRT lens” to analyzing the children’s story of Curious George.

Curious George is a fictional monkey taken from Africa to America by the Man in the Yellow Hat. It was originally written in 1940 by a Jewish couple who fled Paris during the Holocaust.

It became the subject of films and TV shows.

The Tommy Douglas assignment asks students to determine what “postcolonial and CRT concepts and terms” can be applied for six different sections of the story starting with the “portrayal of George before being captured.”

Critical race theory – which has its roots in Marxist ideology – claims that “anti-black racism” is deeply embedded in all institutions, from government to the education system.

CRT posits that these institutions maintain white dominance and create an uneven playing for black people. White people are considered the oppressors, blacks the oppressed.

An activist black mom based in Florida told me earlier this year that instead of pushing everyone to succeed, CRT ideology is dangerous because it causes the curriculum to be dumbed down to deal with the disparity in success between black and white children.

To help with the assignment, Tommy Douglas students were given an overview of CRT theory.

White privilege is defined as the various “social, political and economic advantages” experienced by white people in contrast to “non-white citizens.”

Microaggressions are defined as “commonplace daily verbal or behavioral indignities” that communicate hostile or prejudicial insults toward any group.

There are other terms raised in the assignment – such as meritocracy (which tries to suggest that people don’t advance on merit but on the colour of their skin.)

The entire lesson comes straight out of CRT handbook and has as its mission indoctrinating students that their black counterparts are victims, no matter whether they are or not.

It’s a sad statement of what is being taught in the Ontario school system instead of what students really need to thrive beyond high school.

Efforts to obtain a comment from the YRDSB were unsuccessful.

But the assignment is not surprising considering that the YRDSB put in place a Dismantling Anti-Black Racism Strategy 18 months ago.

One of the priorities of the strategy is to increase “racial literacy” among students so they can identify and dismantle anti-black racism in their classrooms.

According to the strategy, if students are not taught about the structures of power – white supremacy, colonialism, patriarchy, capitalism and heteronormativity – they may believe academic inequality is the result of “student shortcomings.”

“That view reinforces and perpetuates anti-Black racism,” the policy says.

There’s a traditionally economic term – a rising tide lifts all boats – which could be applied here.

Heaven forbid, we should expect students of all ethnic backgrounds to achieve their best. Instead, it is clear that the YRDSB and other school boards that are engaged in this woke madness want all students to reach mediocrity or even sink.

In fact, it is rather ironic that the Grade 12 class should be analyzing Curious George using a CRT lens considering in the six books that followed the first one, the monkey went on to achieve some remarkable things – for a monkey that is.

He took a job, learned to ride a bike, flew a kite, learned the alphabet and got a medal.

According to the book series, the Man in the Yellow Hat became his good friend, took him places and got him out of jams.

But don’t tell the YRDSB and its administrators.

You should pardon the expression but too many educrats appear to be intent on monkeying around with the curriculum instead of giving students a solid foundation in what they need to achieve in the 21st century.