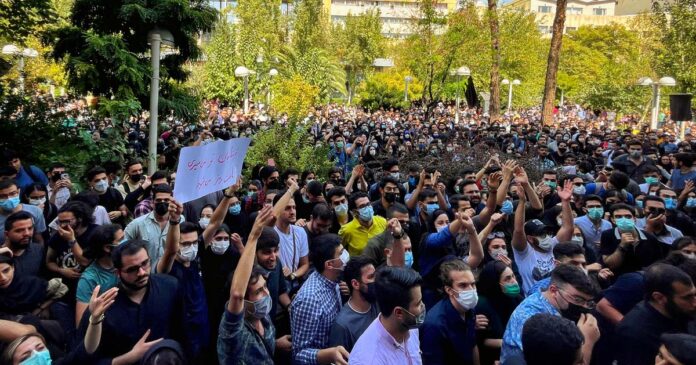 As protests spread across Iran and the world after the death of 22-year-old Mahsa Amini, videos of violent crackdowns have emerged online. Protests have engulfed the hearts of the Iranian people to the point that some are saying another revolution is coming underway.

Joining Rupa on the show today to cast light on the crimes of the Iranian regime is Kaveh Shahrooz, Senior fellow at the Macdonald-Laurire Institute’s Centre for Advancing Canada’s Interests abroad. Shahrooz was also the former Senior Policy Advisor on human rights to Global Affairs Canada. Shahrooz gives us an outlook of what the future of democracy may look like for Iran.

Tune into the Rupa Subramanya Show on True North!