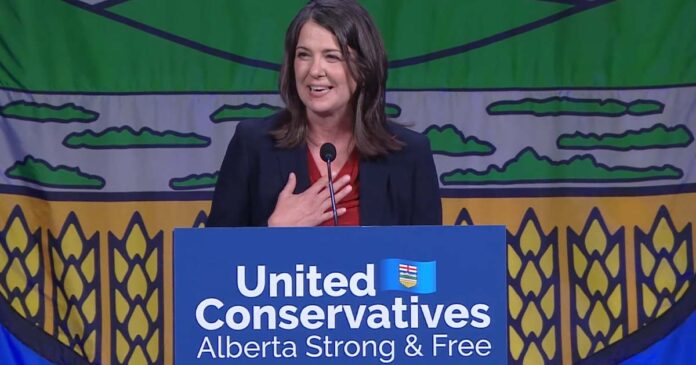 After winning the UCP leadership contest on Thursday, Danielle Smith becomes Alberta’s next Premier. Smith emerged victorious on Thursday after clinching the necessary votes on the sixth and final ballot with 53.8% of the final votes. Travis Toews came in second place with 46.23% of the vote and longtime Jason Kenney rival Brian Jean came in third with 14.8% of the vote.

Also on the show, Rachel discusses the recent revelation from federal Public Safety Minister Marco Mendicino that the feds need provincial help to carry out their gun buyback scheme.Rachel also discusses all the Canadians moving to Alberta, the City of Edmonton passing a single-use plastics ban, and Edmonton’s $170 million bike lanes proposal.

Tune in to Alberta Roundup with Rachel Emmanuel now.