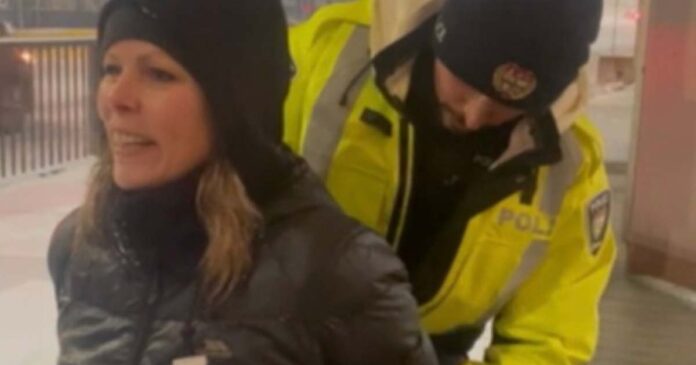 The Public Order Emergency Commission has published a full list of the anticipated witnesses to be called to testify over the Liberal government’s use of the Emergencies Act to quash Freedom Convoy protests in February.

With only a few days left before the Commission begins its seven-week stretch of hearings on Thursday, the list gives a glimpse into the scope of Commissioner Paul Rouleau’s investigation into the matter.

“The Commission is about to embark on the public phase of the process of finding answers to the questions assigned to it by Parliament under the Emergencies Act. This critical phase will shed light on the events that led to the declaration of the public order emergency and fully explore the reasons advanced for the declaration,” wrote Rouleau in a statement.

“I am confident that, with the cooperation of all of the parties, the hearings will provide a fair and thorough process for the presentation of the evidence required for the Commission to be able to give the public the answers to which it is entitled.”

Convoy leaders, government officials, and members of law enforcement will testify before the Commission.

Written into the Act is a requirement for the government to hold an inquiry into its invocation within sixty days of it being called and to produce a report to Parliament within a year of the emergency’s end.

In an exclusive interview on the Andrew Lawton Show, Freedom Convoy lawyer Keith Wilson told True North that while he is prepared for both a good and a bad outcome when it comes to the Commission’s findings, it will be an opportunity for organizers and supporters to be heard.

“We’re ready for both scenarios. We’re entering into this in good faith that it’s a bonafide process and that it’s not going to be merely a whitewash but you know it’s going to be an opportunity while we’re there for our clients and those Canadians who came forward to fight for the freedoms of their neighbours to tell their stories,” said Wilson.

“We believe that anybody who examines this truthfully and not through the lens of the captured legacy media… they (would) know that this was a peaceful gathering of Canadians of all backgrounds, of all ethnicities, of many languages that were there because they were fundamentally concerned about the prime minister’s and the government’s overreach into our lives.”