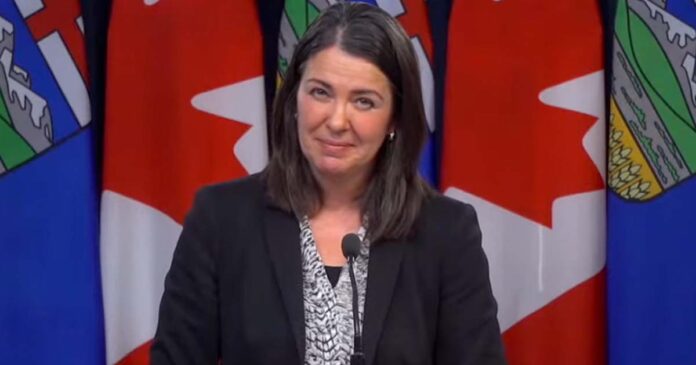 Did you know that defending the unvaccinated is actually racist? Danielle Smith learned that the hard way on Tuesday after saying that the unvaccinated are the “most discriminated against group” she has ever seen in her lifetime. Establishment figures like the Mayor of Calgary and former party leaders said it was “racist” and displayed “white privilege” to say such a thing. Who knew that segregation was so fashionable?

Also on the show, students at Trent University have created a new student lounge on campus to fight back against oppression and racism. It’s called the “Freedom Lounge” and white students aren’t allowed in. What better way to fight racism than with more racism.

The Daily Brief | Trudeau wants to force farmers to cut...