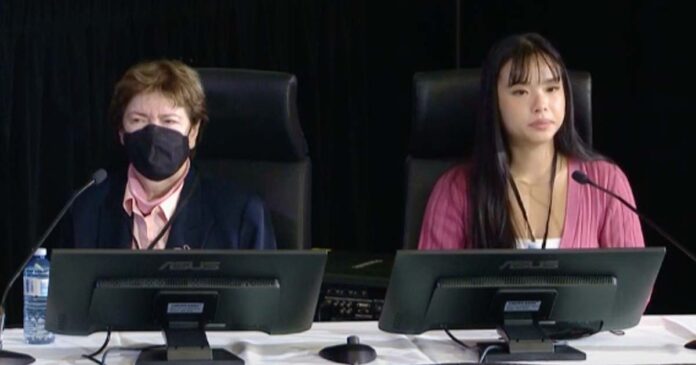 We’re on the fourth day of hearings into Justin Trudeau’s invocation of the Emergencies Act and so far no one has provided any evidence of an actual emergency. Last week, witnesses testified about phantom honking and microaggressions. This week, we’ve so far heard finger-pointing between different levels of government and agencies, but nothing to justify the heavy-handed emergency power the federal government granted itself. In this edition of The Andrew Lawton Show, True North’s Andrew Lawton talks about the hearings to date and speaks to Adam Blake-Gallipeau of The Democracy Fund about the Commission.