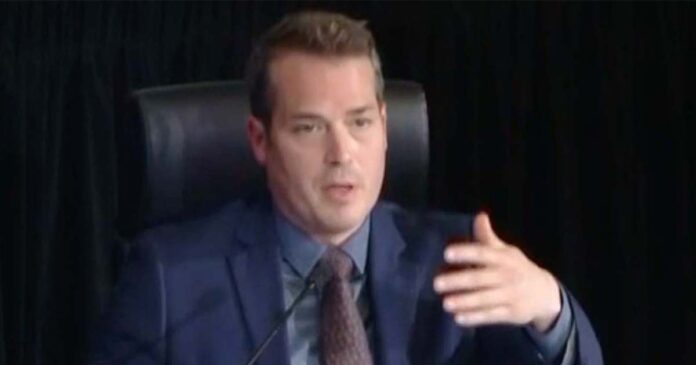 After 5 days of hearing Ottawa residents and city officials testify that the Freedom Convoy caused residents to hear “phantom honking” aka imaginary sounds, that protesters created a ‘Purge’-like atmosphere without any evidence of violence and that protesters committed multiple acts of “microagressions”, it’s safe to say that the Emergencies Act inquiry has been a complete clown show.

Also on the show, Prime Minister Justin Trudeau’s new found fascination with taking selfie videos is getting out of hand. This week, Trudeau and Deputy PM Chrystia Freeland made a very uncomfortable video celebrating the fact that they are giving you back some of your own money. How generous!