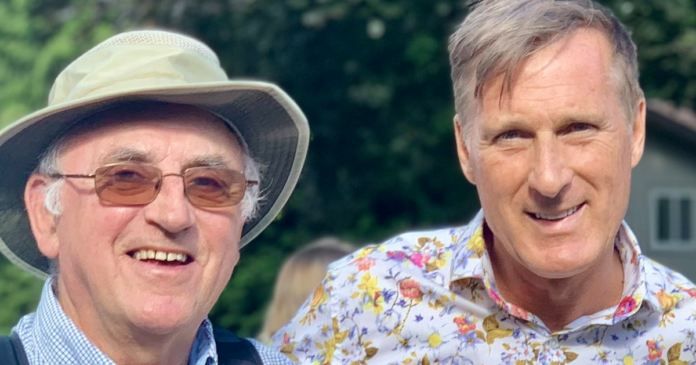 The Federal Court will not hear challenges against the federal government’s vaccine mandate for air travel after dismissing them as moot.

On Thursday, Associate Chief Justice Jocelyne Gagné granted the federal government’s application to dismiss the case, 10 days before it was scheduled to be argued before the Federal Court.

The court was going to hear challenges filed by several applicants, including former Newfoundland premier Brian Peckford, People’s Party of Canada leader Maxime Bernier, and private citizens who were unable to travel by rail or air when the federal vaccine mandate was in effect.

The Trudeau government imposed the mandate by order-in-council in October 2021. It suspended the mandate June 20, but made clear it could be reinstated if the Covid situation in Canada changed.

Canada’s attorney general filed a motion to dismiss the case, arguing that it was moot given the vaccine mandate was no longer in effect.

Lawyers representing those challenging the mandate argued that the government’s own messaging about the potentially temporary suspension made the issue relevant so they wouldn’t need to start from scratch in challenging a future mandate.

Justice Gagné has not yet issued reasons for her decision, but did grant the government’s motion.

Peckford, who’s being represented by lawyer Keith Wilson, says he will be appealing.

“The people lose – the state wins,” Peckford said in an email about the decision.

Justin Trudeau promised the air travel vaccine mandate during last year’s federal election, asserting that the right to be unvaccinated does not entail the right to travel while being unvaccinated.

“If you don’t want to get vaccinated, that’s your choice. But don’t think you can get on a plane or a train beside vaccinated people and put them at risk,” Trudeau said at a campaign rally in Calgary. “We need to be strong in the decisions we’re taking going forward. We need to put people first.”