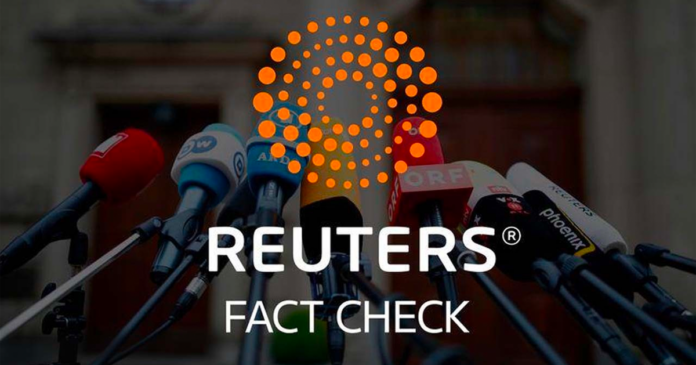 Reuters tries to fact-check a video reposted by True North where a Pfizer executive admits that its Covid vaccine was not tested for its ability to prevent transmission before hitting the market.

The Public Order Emergency Commission is well underway and so far nothing has been brought forward proving the government needed to use the Emergencies Act… but that hasn’t stopped the legacy media from having the worst takes possible.

Lastly, Pierre Poilievre is in the news again… this time because he doesn’t want to attend a dinner party held by the Parliamentary Press Gallery. Yup, the same press gallery who never fail to spin his words or heckle him during pressers. It’s no wonder he doesn’t want to go.