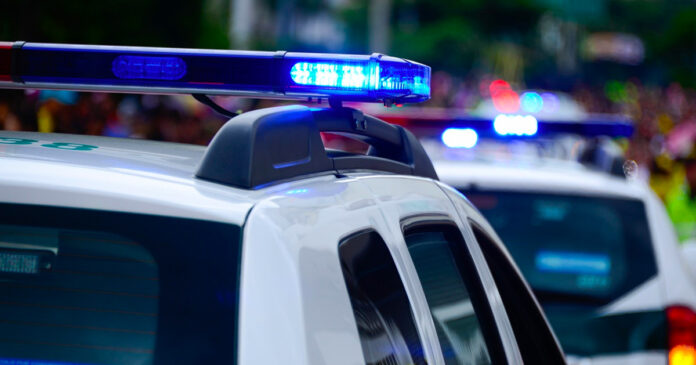 Federal Conservatives are demanding that the Liberal government explain how nearly 500 wanted criminals on a deportation list went missing.

There are currently nearly 30,000 people who are set to be deported from Canada that the Canada Border Services Agency (CBSA) lists as having unknown whereabouts. 469 of those are wanted “for criminality or criminal convictions” while 30 are wanted for severe crimes like homicide or violent sexual assault.

“The Minister of Public Safety needs to explain to Canadians how and why they allowed multiple violent offenders who were serving sentences for murder and sexual offences to be knowingly released into our communities,” said Dancho.

“It is just as concerning that there are almost 30,000 people eligible for deportation that the government has lost track of – and an astounding 500 of them are known or convicted criminals.”

“This individual is inadmissible to Canada for serious criminality for being convicted of forcible confinement, committing a sexual assault along with another person and conspiracy to commit sexual assault,” a CBSA most wanted list explains.

Conservative Senator Don Plett has since said the situation was unacceptable and that Canadians deserve “serious answers” from the government.

“Dangerous individuals who are here illegally, and no longer under sentence, should be removed from Canada. Period,” Plett told the Globe and Mail.

“Trudeau ministers should stop hiding behind their talking points and instead take the time needed to ensure that dangerous individuals are swiftly removed from the country.”

Concerns about foreign criminals roaming free in Canada are not new. In 2019 it was revealed that the CBSA lost track of 400 suspected Mexican cartel members including notorious hitman Romualdo Lopez-Herrera.