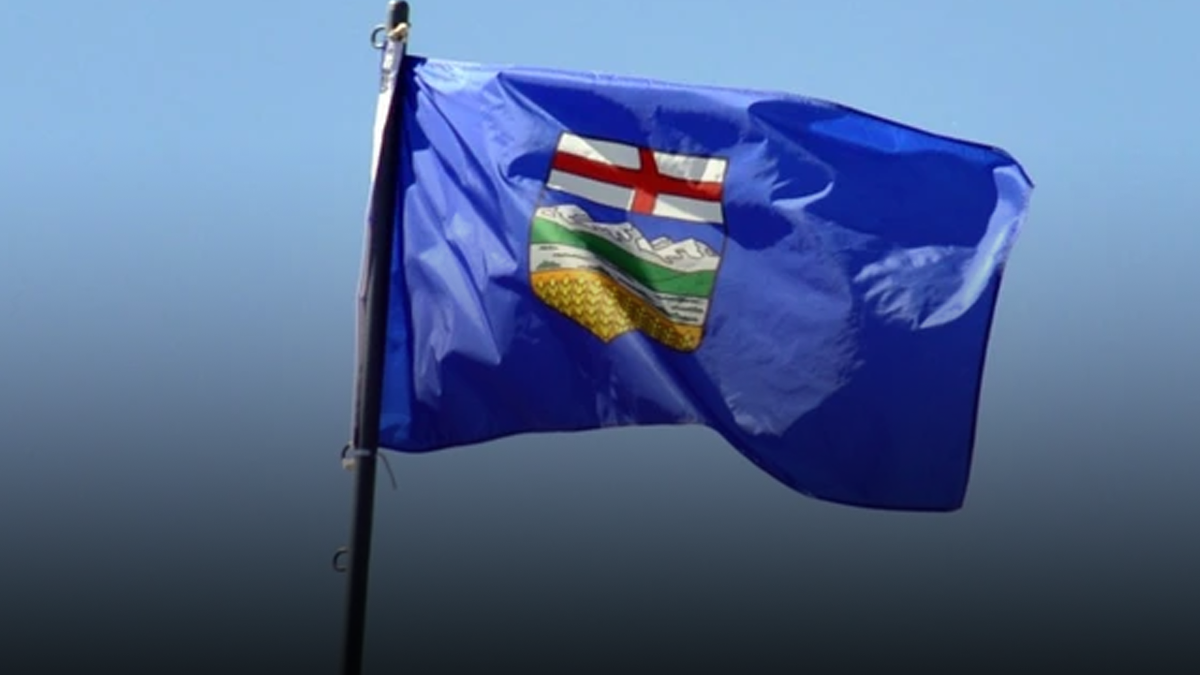 Alberta Premier Danielle Smith says the work on drafting her controversial Sovereignty Act has already begun, with the expectation legislation will be ready to be tabled by the time she takes a seat in the legislature.

The new premier made the comments in a speech at the United Conservative Party’s annual general meeting on Saturday — the party’s first following the leadership race which elected Smith earlier this month.

“When Ottawa announces policies and laws that attack our economy or violate the rights of our people or when Ottawa seeks to take control of our sovereign areas of provincial jurisdiction, our UCP government will not enforce those laws and policies in this province, period,” Smith said.

Smith’s proposed Sovereignty Act was a hallmark of her leadership campaign, pitched as a way to assert Alberta’s autonomy in the face of a hostile legislative agenda from Ottawa.

Smith will run in the Brooks-Medicine Hat by-election, a conservative safe-seat, and could be in the legislature as early as November 29.

Discussion of the proposed Sovereignty Act dominated the UCP leadership race. Former premier Jason Kenney and his finance minister and house leader, Jason Nixon, both criticized the proposal during the leadership campaign — as did all of Smith’s leadership opponents except Todd Loewen.

Nevertheless, those leadership opponents rallied around Smith on Saturday. Runners-up Travis Toews and Brian Jean introduced the premier ahead of her speech and emphasized the UCP caucus’ efforts to unify following the race.

Toews said the party is stronger following the contest, and Jean said the real fight is starting now. The UCP government will face the Alberta NDP in a general election in spring 2023.

“Our party is coming together to prepare an even bigger fight ahead of its time to look to the future,” Toews said.

All Smith’s leadership opponents except Leela Aheer, the first to fall off the ballot in the seven-person contest, were given spots in Smith’s cabinet, announced on Friday. Kenney and Nixon are not in Smith’s cabinet.

Toews will return to his role as finance minister — the portfolio he held under Kenney — and Jean was named the minister of jobs, economy and northern development.

Rebecca Schulz, who placed fourth in the contest, will move over from children’s service to the municipal affairs file, while fifth-place leadership contender Todd Loewen will become the forestry, parks and tourism minister.

Rajan Sawhney, who was second to fall off the leadership ballot, was given the trade, immigration and multiculturalism file.

Speaking to party members on Saturday, Smith said it was difficult to name her caucus, but she believes she got it right.

“We may have been a bit quiet these first 10 days regrouping and bringing this team together, but let me assure you, we won’t be quiet much longer,” Smith said.