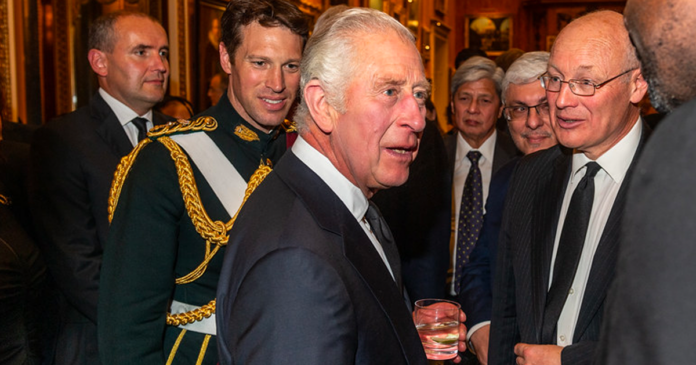 More Canadians oppose the idea of cutting ties with the Royal Family than those who support it, a new poll by Nanos Research reveals.

Results show that 50% of respondents opposed the idea of cutting ties with the monarchy and having the prime minister act as Canada’s head of state.

On the other hand, 44% of those polled supported the idea.

“Canadians are marginally more likely to oppose than support Canada cutting ties with the monarchy and having the prime minister become both the head of the government and the head of state,” reads the Nanos release.

The survey was conducted by phone and online on Oct. 3 and included 1,037 Canadians.

Just over a third of Canadians – 39% – also opposed withdrawing from the commonwealth while only 20% were in favour of withdrawal. Highest rates of opposition were found in British Columbia, where the rate of Canadians against the idea was 45%.

The survey comes a little over a month after the death of Queen Elizabeth II on Sept. 8. The late monarch was replaced by her son, King Charles III.

Although he assumed the throne on the death of the Queen, King Charles III is expected to be coronated next summer.

The coronation has been scheduled for May 6, 2023 and will take place at Westminster Abbey. It will be the first coronation in over 70 years.