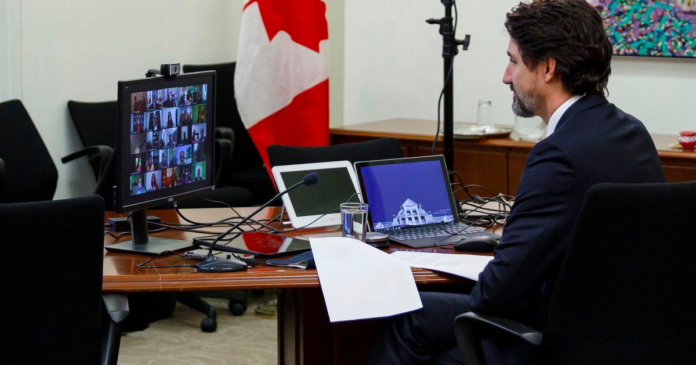 The Trudeau government’s internet censorship law, Bill C-11, is still a major concern for many Canadians. As the bill is in the final stages of becoming law, as it’s studied in the Senate, more Canadians are speaking out about the controversial bill.

A number of influencers and journalists appeared before the Senate to share their concerns about Bill C-11, including YouTuber JJ McCullough and journalist Jennifer Valentyne. Many of them are worried that the government will be able to direct social media’s algorithms and as a result, dictate what Canadians are able to see online.