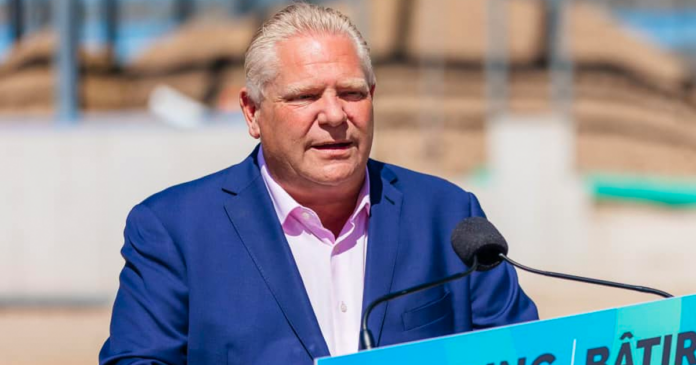 Last week, Ontario Premier Doug Ford said he wasn’t testifying before the Public Order Emergencies Commission. This week, the Commission said Ford has been asked numerous times and has declined, prompting a legal summons to be issued, which Ford is not fighting in court. True North’s Andrew Lawton asks why Doug Ford is so afraid of appearing before the Commission under oath when he was a supporter of the Emergencies Act. Convoy lawyer Keith Wilson joins the show live to discuss the latest from the Commission, where Ottawa’s interim police chief Steve Bell has been testifying today.