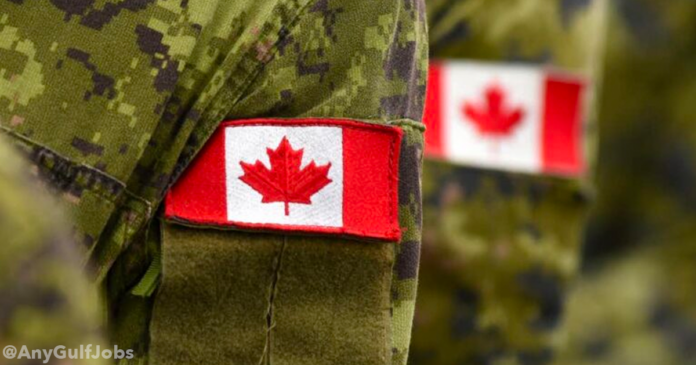 Upon seeking legal and medical advice on implementing a Covid-19 mandate for the military, the Canadian Armed Forces (CAF) was told that a mandatory vaccination requirement was unnecessary and could be illegal.

Prior to introducing mandatory vaccination last year, Gen. Wayne Eyre was warned by advisers in a briefing note dated August of that year.

“We get lots of legal opinions out there, but we can’t allow one legal opinion from stopping us from doing the right thing,” Eyre told the Canadian Press.

Despite lifting the mandate this summer, Eyre has doubled down on punishing CAF members who made a personal medical decision and refused to receive the vaccine.

As exclusively reported by True North, unvaccinated CAF members were subject to an “unsuitable for further service” release that comes with additional career consequences.

The release applies to members who “either wholly or chiefly because of factors within his control, develops personal weakness or behaviour or has domestic or other personal problems that seriously impair his usefulness to or impose an excessive administrative burden on the Canadian Forces.”

The warning was unveiled by Edmonton lawyer Catherine Christensen through an access to information request who claims that it shows that decision-making by top military brass was driven more by politics than public health in drafting their order.

“Prior to full approval of the vaccines under Canada’s Food and Drug Regulations, CAF members ordered to receive COVID-19 vaccination might argue that they are being ordered to accept a new and potentially dangerous medical substance into their body,” the legal note given to Eyre states.

“There is a significant risk in ordering CAF members to accept COVID-19 vaccination, as it may not constitute a legal order.”

“It also warned that such a mandate would “not only be punitive in nature, but would also be counter to the successful efforts made to date to encourage maximum voluntary uptake of the COVID-19 vaccine.”