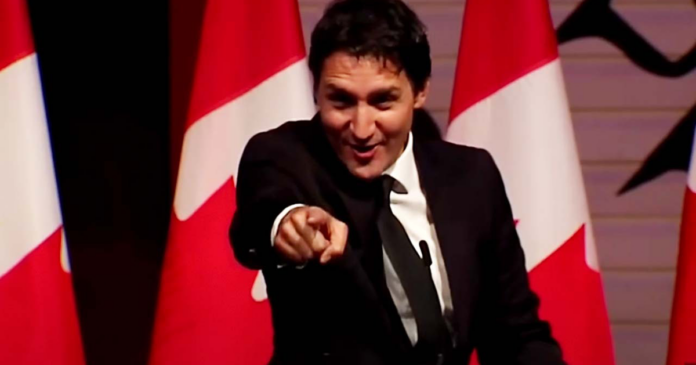 On Saturday night in Ottawa, Prime Minister Justin Trudeau joined his buddies in the Parliamentary Press Gallery to laugh at the plight of Canadians facing unprecedented attacks on their freedoms and record high inflation. It’s evident from the types of “jokes” that Trudeau made that the target of these “jokes” is us.

Also on the show, legacy media journalists were up in arms after Alberta Premier Danielle Smith fixed her sights on the World Economic Forum (WEF). The new premier announced that the deal signed between Alberta Health Services and the WEF will be ripped up and Alberta will have nothing to do with the global organization. Cue the legacy media outrage!

Tune in to the latest episode of Ratio’d with Harrison Faulkner now!