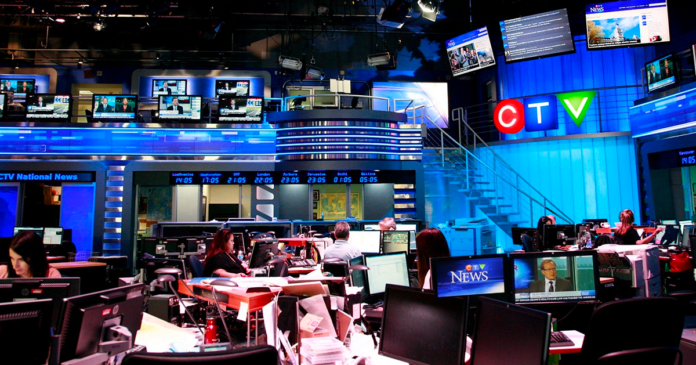 After a tight race, Winnipeg elected a new mayor this week – Glen Murray! No wait – Scott Gillingham! CTV News Winnipeg incorrectly declared Murray as the winner. After realizing its mistake, CTV had to retract its tweet after pushing literally fake news.

And to cap the show off – the legacy media loses their minds about RCMP officers wearing a Thin Blue Line patch. Yep, you guessed it — it’s racist or something.

These stories and more on Fake News Friday with Andrew Lawton and Harrison Faulkner!