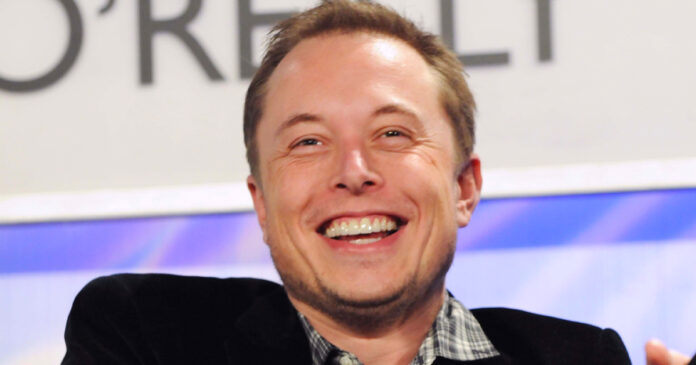 Tesla founder Elon Musk has responded to a tweet urging him to take action against the Trudeau government’s online censorship legislation Bill C-11, saying it’s the first he’s heard of the controversial bill.

“Hey [Elon Musk]”, now that you own Twitter, will you help fight back against Trudeau’s online censorship bill C-11”? Canada Proud posted.

If Bill C-11 is passed in its current form, it will enable the Canadian Radio-television and Telecommunications Commission (CRTC) to regulate what’s labelled user-generated content, including turning down the visibility of content deemed ‘not Canadian enough’.

In the lead-up to taking complete control of Twitter, Musk has been vocal about his desire to make Twitter a free speech-friendly platform and engage in less censorship.

“Free speech is the bedrock of a functioning democracy, and Twitter is the digital town square where matters vital to the future of humanity are debated,” said Musk this past April.

“It is no beuno. We’ve been fighting it in Parliament for some time, but it’s on track to become law,” said Conservative MP Michelle Rempel-Garner, in response to Musk’s comment. She shared an OpenMedia petition to have Bill C-11 amended before becoming law.

Bill C-11 is currently being evaluated by the Canadian Senate’s Transportation and Communications committee, after which Senators may propose amendments and will vote for or against the legislation in the bill’s third reading.