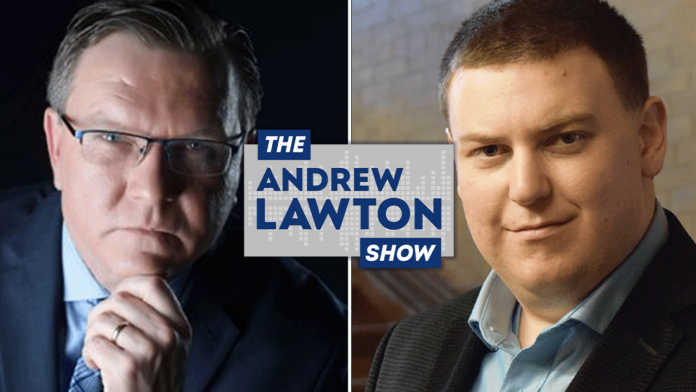 It’s been two weeks since the Public Order Emergencies Commission began, and despite hours of witness testimony: not a single piece of evidence justifying the Emergencies Act has been provided. Convoy lawyer Keith Wilson joined True North’s Andrew Lawton to discuss why nobody has been able to justify the Act, his thoughts on the hearings so far, and his expectations for the weeks to follow. Also, why was the Peckford case dismissed and what does it mean for Canadians?