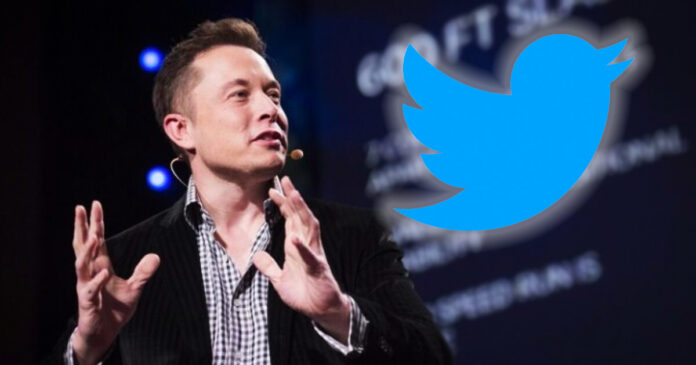 Some Canadian media members are having a meltdown over business magnate Elon Musk’s acquisition of Twitter on Thursday.

Musk’s purchase engendered cartoonish comparisons to fictional villains, pledges to leave Twitter and anger towards the prospect of the return of former US president Donald Trump to the platform.

True North has compiled some of the most Canadian hysterical responses to Musk taking over Twitter.