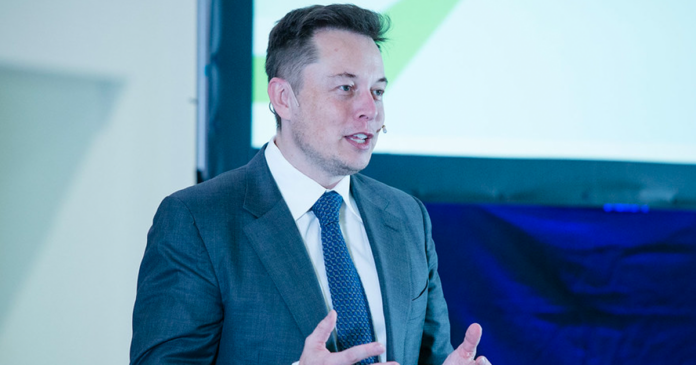 New Twitter owner Elon Musk says users who were suspended for reasons deemed to be “minor and dubious” will be reinstated.

Musk made the declaration Friday in response to a tweet by Mikhalia Peterson, the daughter of famed Canadian author and psychologist Jordan Peterson.

She asked Musk if he could unsuspend her father, to which he responded, “anyone suspended for minor & dubious reasons will be freed from Twitter jail.”

Jordan Peterson was suspended by Twitter in late June after the platform claimed he violated their “hateful content” policy when he referred to transgender actor Elliott Page by their pre-transition name (Ellen Page) and suggested their breasts were removed by “a criminal physician.”

Jordan Peterson was told by the platform he needed to delete his tweet to regain full access to his account – something he has refused to do. He has been inactive on the platform ever since.

Peterson is not the only one to face repercussions from Twitter over comments related to transgender issues.

Fox News host Tucker Carlson was also suspended after he endorsed The Babylon Bee’s message. Carlson was however able to return to the platform.

Musk, who also heads Tesla and SpaceX, took control of Twitter last week, after he purchased the social media platform for $44 billion USD.

His move to buy Twitter has been popular among conservatives, given his strong support of free speech, a principle Twitter has been accused of not respecting. It has however spurred strong negative reactions from progressives and many in the media.

Musk has announced that Twitter will form a “content moderation council” consisting of individuals who hold various points of view.