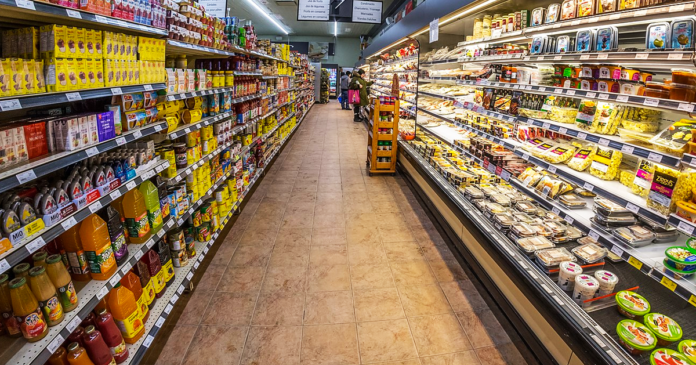 Everybody is noticing the insane price of groceries as of late. Everything from cereal to meat have sky rocketed in the past year. But what’s making your grocery bill so expensive?

If you have listened to only left-wing politicians and activists, you would think corporate greed or “greedflation” is to blame. According to politicians like Jagmeet Singh, grocery stores are gauging Canadians because they want to make more money. It’s time for a reality check.

On this episode of Reality Check, Jasmine debunks the myth that corporate greed is to blame for the price of groceries, and explains how the government has single-handedly made groceries more expensive with terrible policies. It’s time for the government to stop passing the buck.