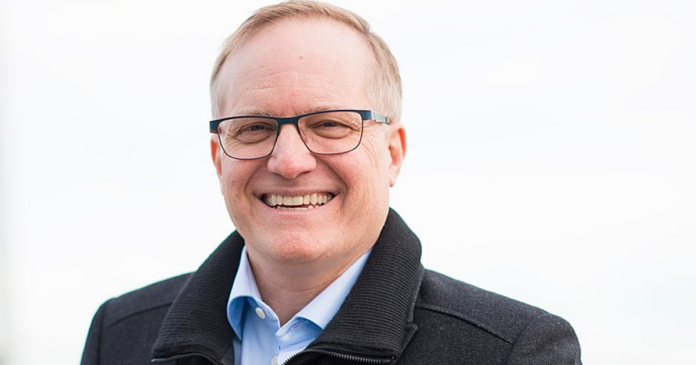 The BC MP made the comments while talking to a witness about Bill C-18, which seeks to make social media companies pay for access to Canadian news content.

“I’d like to come back to what we were talking about a few minutes ago. Hate and disinformation,” said Julian.

“We’ve seen Elon Musk’s takeover of Twitter and deliberate promotion from himself of appalling disinformation around the attack of Speaker Pelosi’s husband and we’ve had criticisms levied against big tech for their refusal to act promptly to counter disinformation.”

On Sunday, Musk responded to a tweet by Hillary Clinton about the attack saying that “there is a tiny possibility there might be more to this story” before linking to an article by an outlet which questioned the prevailing narrative around the attack. Musk has since deleted the tweet.

Julian then went on to praise the CBC – a state-owned entity – for being an example of “journalistic integrity.”

“On the other side – which is having responsible journalism – we have the crazed extremism of Fox News and we counter that with the kind of journalistic integrity for example that comes from the Canadian Broadcasting Corporation, often opposed by extremists,” continued Julian.

“To what extent do you feel it’s important that public broadcasting be covered by an approach for example, like C-18 that helps to counterbalance this crazed extremism we see from Fox News and the deliberate disinformation that we’re seeing from Elon Musk’s Twitter.”

True North reached out to Julian for comment and clarification but did not receive a response by the deadline given.

Critics of Bill C-18 have called it anti-competitive and an affront to the freedom of the press.

According to University of Ottawa’s Canada Research Chair in Internet and E-commerce Law Michael Geist, the bill is a shakedown of social media providers.

“Bill C-18 is a shakedown with requirements to pay for nothing more than listing Canadian media organizations with hyperlinks in a search index, social media post, or possibly even a tweet,” wrote Geist in a blog post earlier this year.

“At a time when we need the public to have access to credible news, Canadian Heritage Minister Pablo Rodriguez believes that large internet companies that engage in the act of facilitating access to news –  not copying, not using, not even directly linking –  should pay for doing so.”