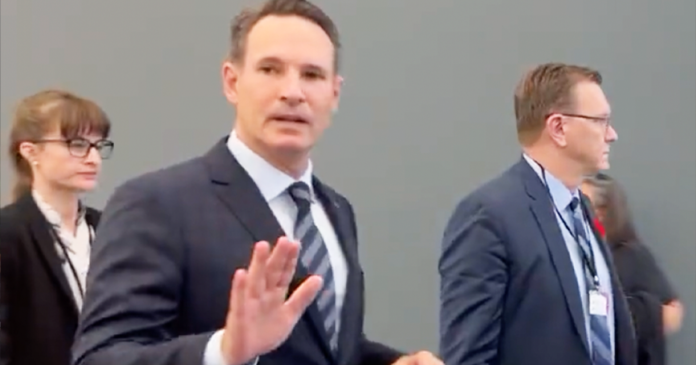 Convoy organizer Tom Marazzo testified before the Public Order Emergency Commission for several hours, but the clip that’s going viral is him refusing to talk to legacy media outlets, which he accuses of “lying for three years.” Marazzo called out the lack of political leadership during Covid, which triggered the convoy protest in the first place. Also up today was Convoy lawyer Keith Wilson, who questioned when the protest became “unlawful” in a country that supposedly upholds the right to protest. In this live show, True North’s Andrew Lawton discusses the latest and takes your questions about the proceedings to date.