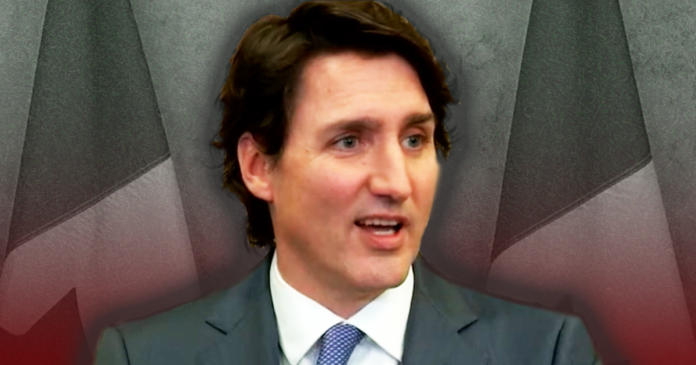 This is the second part of Rupa’s must-watch interview with Criminal defence attorney Ari Goldkind.

The Trudeau government’s rationale for invoking the Emergencies Act to quash the Freedom Convoy has fallen flat on its face. Based on testimonials given at the Public Order Emergency Commission in recent weeks, it’s becoming increasingly clear that the use of never-before-used act was not justified.

Ari joins The Rupa Subramanya Show to share his thoughts on the inquiry and what Canadians can expect when the commission makes its ruling.

Watch the first part of Rupa’s interview with Ari.