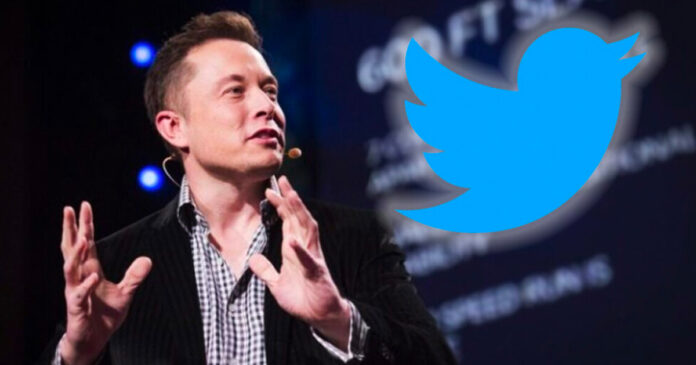 True North’s Sue-Ann Levy joins us for our favourite time of the week – it’s Fake News Friday! Here are this week’s awful takes, skewed coverage and the worst examples of fake news in the legacy media.

Elon Musk has taken over Twitter and some Canadian media members are having a complete meltdown over the idea of paying $8 to become a verified user on Twitter. One journalist even went as far as suggesting Musk should pay him to stay on Twitter. What a time to be alive!

And as the Emergencies Act hearings continue, Canadians can depend on the legacy media for their skewed coverage of the inquiry.
Plus, as teachers in Ontario refuse to do their jobs and defy the Ford government’s back-to-work legislation, the legacy media suddenly cares about the Charter of Rights and Freedoms. Where was the media’s outrage during the pandemic?