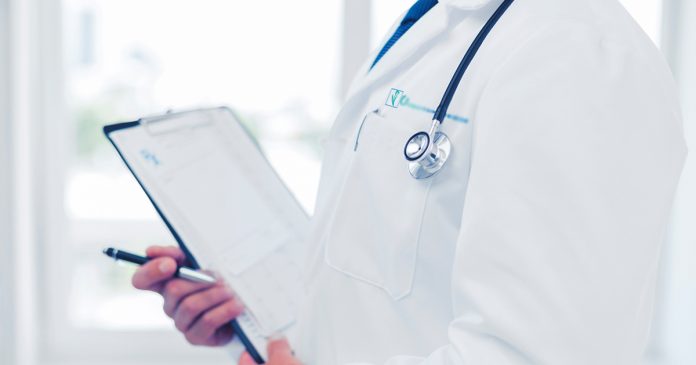 Shawn Whatley is a practicing physician, senior fellow at the Macdonald-Laurier Institute, and a past president of the Ontario Medical Association. He is author of When Politics Comes Before Patients: Why and How Canadian Medicare is Failing.

Family doctors in British Columbia seem to have struck gold this week. The province offered a $135,000, 54% raise in return for a change from fee-for-service to a rostered – or what’s known as capitation-style –practice. This means average total billings for an individual physician will increase from $250,000 to $385,000.

Dr. Ramneek Dosanjh, President of Doctors B.C., called the six-figure offer a “seismic shift” and a “new dawn” in the physician-government relationship.

Governments rarely offer such raises. It reminds us of the British Labour Party’s push to build the National Health Service in 1948. British doctors had long opposed state medicine. But overnight, they did an about-face and embraced it. Aneurin Bevan, Minister of Health, was asked how he got the doctors to flip. He said by “stuffing their mouths with gold.”

The Ontario government likewise stuffed family doctors’ mouths with gold in 2002, offering a 30% raise for family doctors if they signed contracts for capitated practice models.

Capitation offers government cost certainty without having to pay doctors a salary. Doctors receive a set fee to provide all the care a patient needs for a whole year. For instance, $140 for a healthy 40-year old, or $400 for a frail 90-year old.

Performance details remain vague in the BC offer. For now, it looks like doctors are getting a raise for what they do already. Government needs doctors on contract; details can be outlined later.

James C. Robinson, health economist at UC Berkeley, has previously written, “There are many mechanisms for paying doctors; some are good and some are bad [sic]. The three worst are fee-for-service, capitation, and salary.”

The question though is, “Worse for whom?” Fee-for-service rewards service without limit or certainty for government: patients demand care, doctors provide, and government pays.

“Capitation rewards the denial of appropriate services,” writes Robinson, “the dumping of the chronically ill, and a narrow scope of practice that refers out every time-consuming patient.”

Ontario solved capitation hiccups by increasing regulations. For example, in 2008 the College of Physicians and Surgeons of Ontario created a policy stating that family doctors must accept any patient who seeks to join their practice, unless the practice is formally closed. But this created a race for doctors to close their practice, so they did not have to accept all the difficult or drug-seeking patients who had been fired from other practices.

The BC offer might have anticipated this issue. Apparently, patients will be “linked” with a practice in their area. No choice. No connection. Just linked.

This works well for public schools and emergency departments. It even works for cholesterol checks and childhood vaccines. But it fails when patients have private concerns. Patients need someone they can trust. They need to choose their clinician based on mutual outlook, not a linkage to the closest available clinic.

The BC deal offers a trifecta. Government can claim to have fixed primary care. The province loses the cost-risk of fee-for-service and transfers the risk to doctors with annual fees. Finally, capitation promises a level of control over doctors’ practices which is impossible under fee-for-service.

So, BC doctors face a fascinating choice: Take the money and run or stick to your principles?

Doctors can refuse the offer and go out of business. Or they can accept the offer and hope for a few decades of golden income, before the government turns off the tap. But the tap will turn at some point. A government never continues investment in anything, if they can get it for free and use the funds to solve another political problem.

Most doctors in Ontario took the gold the government offered with Primary Care Reform. BC doctors will probably do the same. Let’s hope it ends well for patients.

Shawn Whatley is a practicing physician, senior fellow at the Macdonald-Laurier Institute, and a past president of the Ontario Medical Association. He is author of When Politics Comes Before Patients: Why and How Canadian Medicare is Failing.