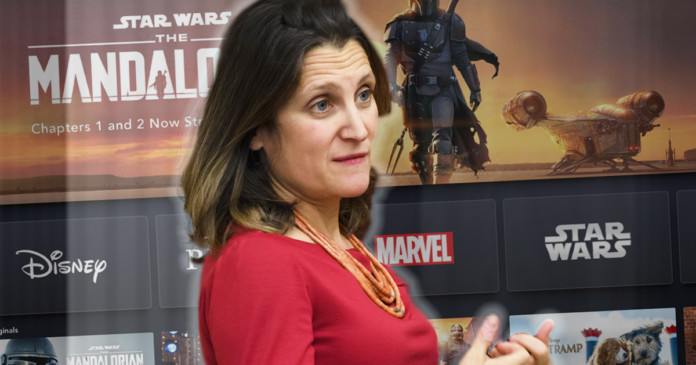 Also, the latest from the Public Order Emergency Commission as Canadians are reminded the Emergencies Act wasn’t needed to clear the Windsor/Ambassador Bridge blockade either.