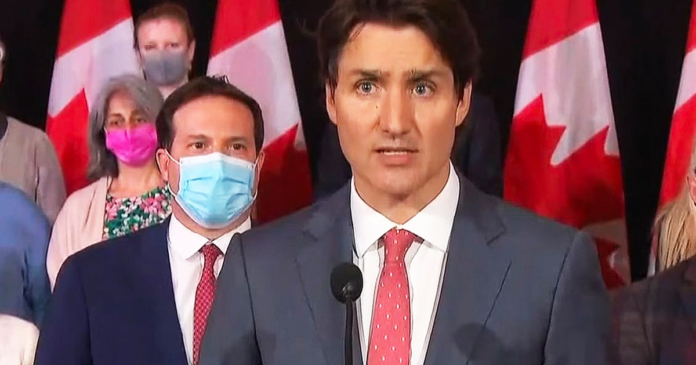 It’s Tuesday November 8, 2022 and this is the True North Daily Brief. We’ve got you covered with all the news you need to know.

Plus, as education workers in Ontario return to work today, a school board is demanding that the government discourage values such as “love of country” and “Judeo-Christian morality.”

Finally – are you struggling with high food prices? No need to fret. Chrystia Freeland says just cut your Disney+ subscription!

Tune into The Daily Brief with Anthony Furey and Jasmine Moulton.