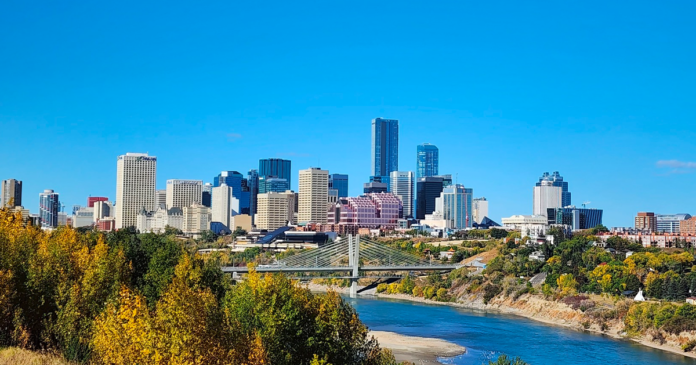 The City of Edmonton has developed its first ever “carbon budget” to measure the energy transition required to become a “climate-resilient city.”

The 2023-2026 Carbon Budget says the city is warming at one of the fastest rates in the world, and that GDP costs increase with each degree of additional warming.

“GHG emission impacts for each budget request within the 2023-2026 capital, operating, and utility budgets should be used to inform financial investment decisions throughout the budget deliberation process,” the budget reads.

“To support Edmonton’s transition to a low-carbon future, the 2023-2026 budget will be the first time a carbon budget is completed and delivered to Council in conjunction with the capital, operating and utility budgets.”

Citizens advocacy group Common Sense Edmonton said the city should not be creating climate budgets because the federal government already justified its national carbon tax saying it will incentivize individuals to make the best environmental choices for themselves.

“Either way, this document is a massive waste of time, resources, and taxpayer money.”

It calculated emission impacts for Greenhouse Gasses (GHGs) measured in “carbon dioxide equivalents,” including carbon dioxide, methane, nitrous oxide and more. Direct and indirect emissions impacts were assessed for low, medium or high impacts, though emissions impact below the low ranking were not considered.

About 400 budget requests were measured. Of those, 270 were deemed to have direct GHG emissions impacts and the city could measure the emissions resulting from 60 of those projects.

For example, as indicated in the chart below, a proposed LRT extension would reduce emissions by 23,700 tonnes and cost $2.4 billion. The Edmonton EXPO Centre rehabilitation project would cost $61.1 million and result in 3,000 tonnes of GHG emissions reductions.