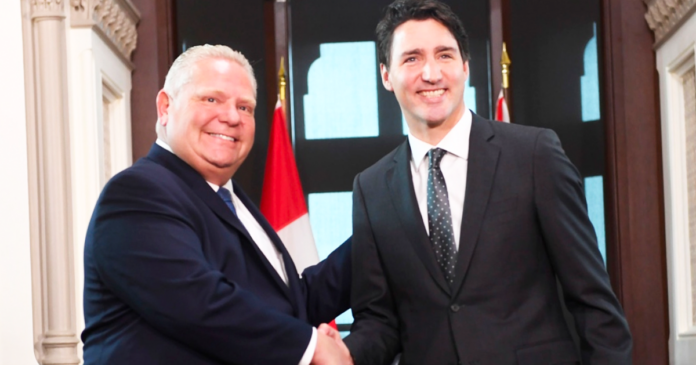 Also, author and Canada Strong and Free Network president Jamil Jivani joins the show to discuss how refusing to go woke cost him his job with one of Canada’s largest media companies. Also, is mandatory masking coming back?