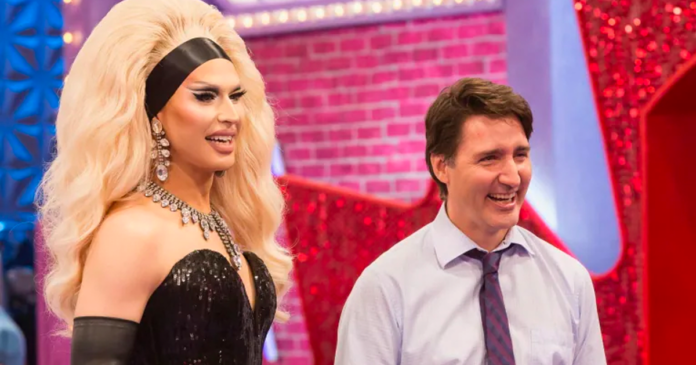 Just when you thought Canadians couldn’t be any more embarrassed, it was revealed this week Justin Trudeau will become the first world leader to appear on a drag television show to appear as a guest host.

It’s not like there are other things that should be preoccupying his time, right? 40-year high inflation? Soaring food prices? Crumbling military and plummeting enlistment rates? Veterans going without support? No! Let’s make sure to judge drag queens first.

Plus, on the note of veterans, a Royal Canadian Legion is hosting “family-friendly drag shows” for you and your family of 4. Just what veterans needed.

Tune in to the latest episode of Ratio’d with Harrison Faulkner now.