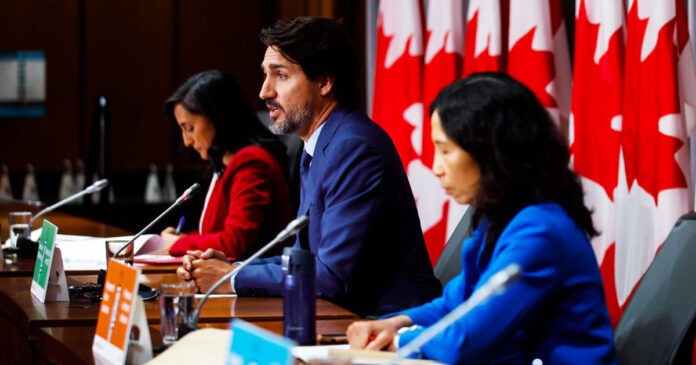 On this episode of The Rupa Subramanya Show, Rupa is joined by Canadian political icon Preston Manning who played a key role in shaping the conservative movement in Canada. Last week, Manning announced the formation of the National Citizen’s Inquiry to investigate Canada’s response to Covid.

As Manning explained in his announcement last week, the National Citizen’s Inquiry will “examine the consequences on public and personal health, rights and freedoms, on specific demographic groups such as the aged and our children, and the economy.”

In this discussion, Manning explains his decision to establish the inquiry and how the inquiry process will unfold.

Tune in to the latest episode of the Rupa Subramanya Show.