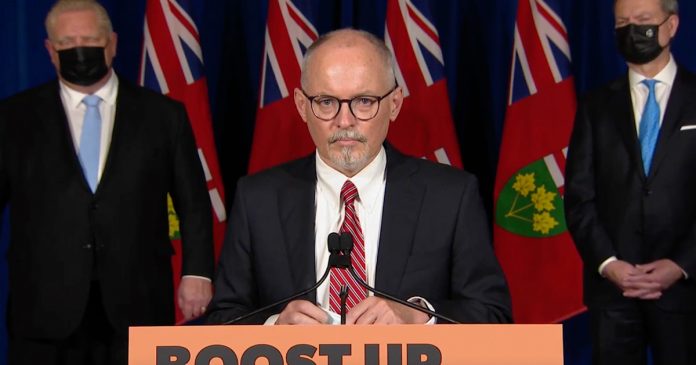 While Ontario has stopped short of bringing back a mask mandate, a couple Ontario universities have reintroduced the controversial measure and require masks be worn at all-times while indoors. However, non-compliance appears to be a huge problem.

Plus, the shortage of children’s pain and fever medication appears to be getting worse. Health Canada announced an emergency supply from the US and Australia is expected to arrive in Canadian hospitals soon.

And, a recent ruling by an Ottawa small claims court states that the Canadian Anti-Hate Network assisted the far-left extremist group Antifa.

Tune into The Daily Brief with Anthony Furey and Jasmine Moulton.