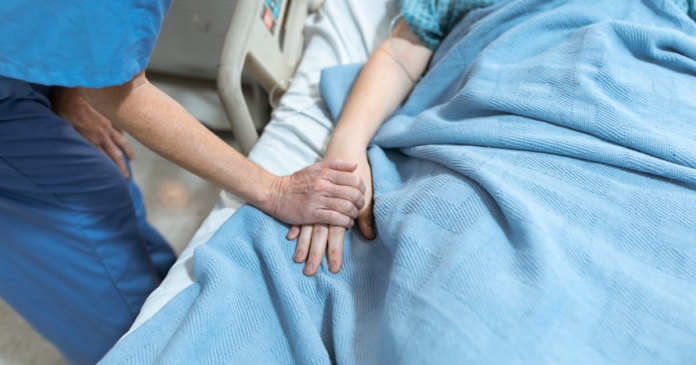 As of next March, people suffering from mental illness will be eligible for assisted suicide in Canada. True North’s Andrew Lawton wrote a column yesterday warning of the consequences of Canada going this down road, written from his perspective as a suicide survivor who might have sought out an assisted death during his own struggle with depression more than a decade ago.

Also, The Democracy Fund’s Mark Joseph joins the discuss the latest from the Public Order Emergency Commission, including the damning evidence that CSIS saw no security threat and the RCMP told the government it didn’t need the Emergencies Act.