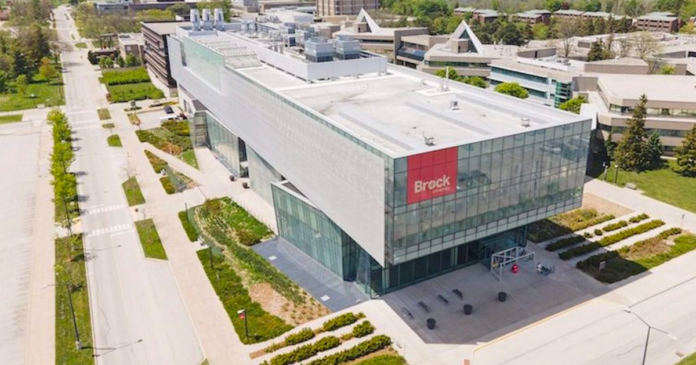 Niagara’s Brock University has launched a new racially segregated study hall for students who identify as black, Indigenous or persons of colour (BIPOC).

In a news release, the university claims that the new service, which was created in partnership with Brock’s Hadiyaˀdagénhahs First Nations, Métis and Inuit Student Centre, and BIPOC Caucus, is aimed at “enhancing academic resources for students.”

Brock Curriculum Development Specialist Ashley Grover said in the release that “We know BIPOC students are historically under-represented in academic spaces in general and had less opportunities in terms of getting to university.”

She added that “feeling welcomed and supported academically in the study hall and throughout the University is just one of the ways we are trying to address that.”

Brock and its new “BIPOC study hall” received criticism on social media, with some saying the service is form of racial segregation and racism.

Journalist Jonathan Kay, who often calls out the wokeness taking place in Canadian universities, inquired about Jewish people being able to come.

At the time of publication, Kay and Phafl’s comments had far more likes than the original tweet from Brock’s Faculty of Social Sciences promoting the segregated service.

It should be noted that Brock’s “BIPOC Study Hall” is just the latest case of racial segregation taking place in Ontario universities.

As previously reported by True North, the University of Guelph recently defended a yoga session “exclusive to Black-identifying students, staff, and faculty” after the event received online backlash.

Brock University did not respond to True North’s request for comment in time for publication.