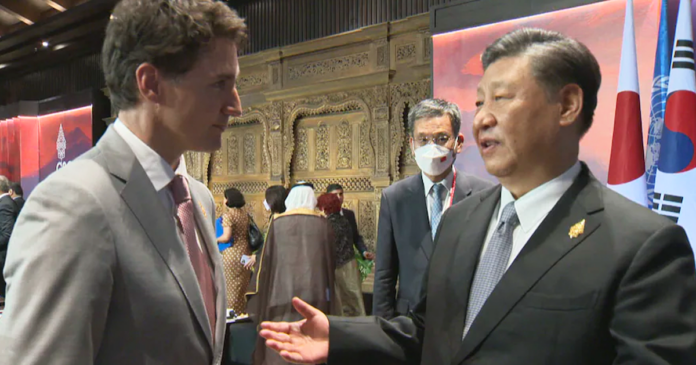 On Wednesday, Chinese leader Xi Jinping gave Prime Minister Justin Trudeau a public dressing down at the G20 summit in Bali, Indonesia over apparent leaks to the press. But Trudeau held firm and told Xi that, “In Canada, We believe in free and open and frank dialogue and that is what we will continue to have.”

Meanwhile here in Canada, a Conservative MP says the Liberals are benefitting from the Chinese government interfering in Canada’s elections.

These stories and more on The Daily Brief with Anthony Furey and Rachel Emmanuel.