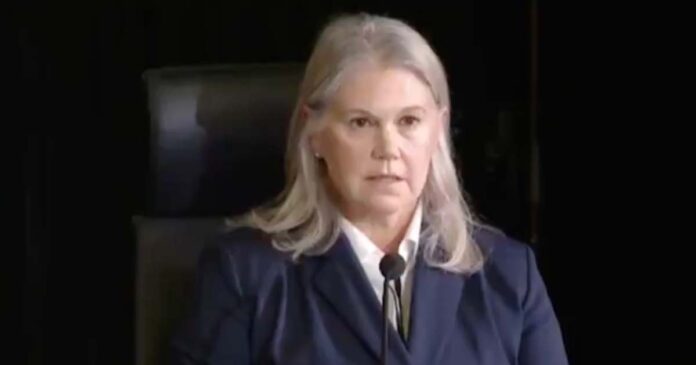 Government officials took the stand on Day 25 of the Emergencies Act hearings and it was revealed Prime Minister Trudeau’s national security advisor Jody Thomas held a very negative view of the Convoy and referred to them in one email as people who “do not care about or understand democracy.

Plus, one of Canada’s most prominent banks is funding child gender transitions after donating $500,000 to the McMaster Pediatric Gender Diversity Program.

And, Alberta Premier Danielle Smith has made good on her promise to rehaul Alberta Health Services’ leadership and has fired 11 members of the department’s board.

Tune into The Daily Brief with Andrew Lawton and Sue-Ann Levy!