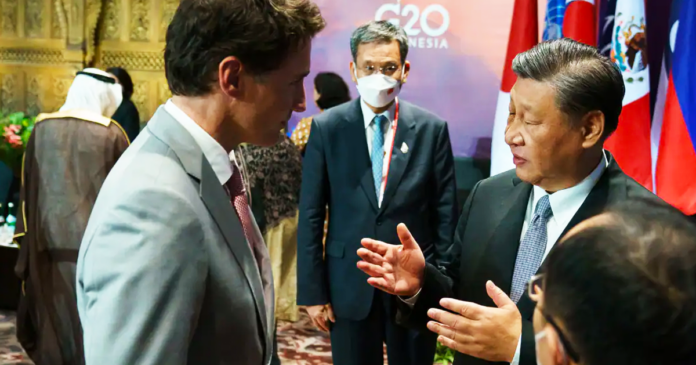 Another international trip for Trudeau, another embarrassing moment for Canadians. This week, Chinese president Xi Jinping publicly criticized Prime Minister Justin Trudeau for allegedly leaking details of their conversation to the media. While international media outlets are reporting the incident accurately, those in Canada’s legacy media are rushing to defend Canada’s prime minister – even going as far as suggesting the public incident means “Trudeau is doing his job.”

Plus, a Toronto Star columnist wants to hear more about “racism and hate crimes” during the Emergencies Act hearings.