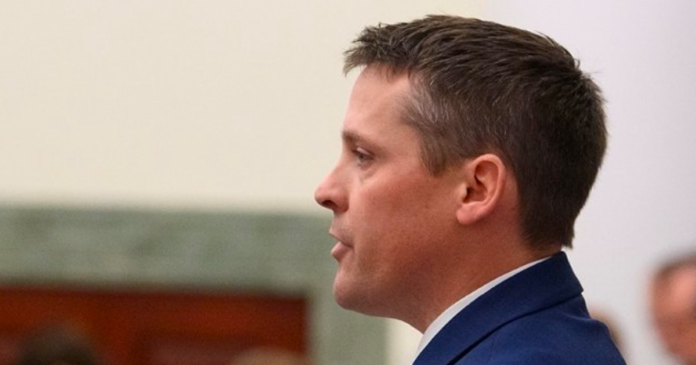 Alberta Premier Danielle Smith has mandated the province’s Minister of Agriculture and Irrigation Nate Horner to push back against the federal government’s fertilizer emission reduction scheme.

Included in Horner’s mandate letter are specific instructions to push back against the plan first introduced by the Trudeau government in 2020.

“We must proactively protect Albertans from continued federal government overreach, including hostile economic policies that landlock our provincial resources, that chase billions in investment and thousands of jobs from our province, and that are detrimental to the short-term and long-term prosperity of Albertans,” wrote Smith.

“Continue to advocate on behalf of Alberta farmers and ranchers by identifying and pushing back on federal programs that hinder the advancement of production or improvement of yields to better supply Albertans and the world with food.”

Alberta is the latest province to fight back against Prime Minister Justin Trudeau’s arbitrary fertilizer targets.

Earlier this month, Saskatchewan Justice Minister Bronwyn Eyre said her province was worried that the federal Liberals might implement mandates related to fertilizer use on the agricultural-dependent province.

“We’re concerned that as in so many areas— methane, clean electricity regulations, the carbon tax — it very, very, very quickly becomes not a partnership of equals, not working together but a dictation about compulsory measures, which absolutely harm the province and the ag sector, which is the most sustainable of any ag sector in the world,” said Eyre.

“We’re concerned about the signals that are being sent about the fertilizer reduction and potential mandates in that area.”

Eyre made the comments in reference to the Saskatchewan First Act which would lessen federal government regulatory meddling.

Additionally, legislators in Manitoba have moved to call on the federal government to abandon the policy at a time of high fertilizer costs and uncertain food supply.