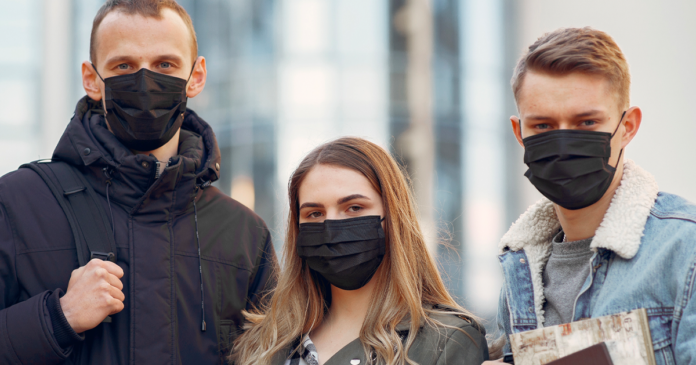 Chief Medical Officer of Health Dr. Kieran Moore found himself in hot water this week after videos emerged of him partying maskless days after he made a “strong recommendation” for Ontario residents to mask back up.

Politicians and public health officials getting caught not following their own Covid rules is a common occurrence after more than two years of dealing with heavy-handed government rules and edicts. However, as True North’s Anthony Furey explains, it’s a good thing when they’re caught breaking their own rules.

Anthony says Moore never believed in his “strong recommendation” for masking and was only trying to appease the “fringe minority” of Covid zealots.